Yes, I am ready to get started today!
* we will not spam, rent, or sell your information... * 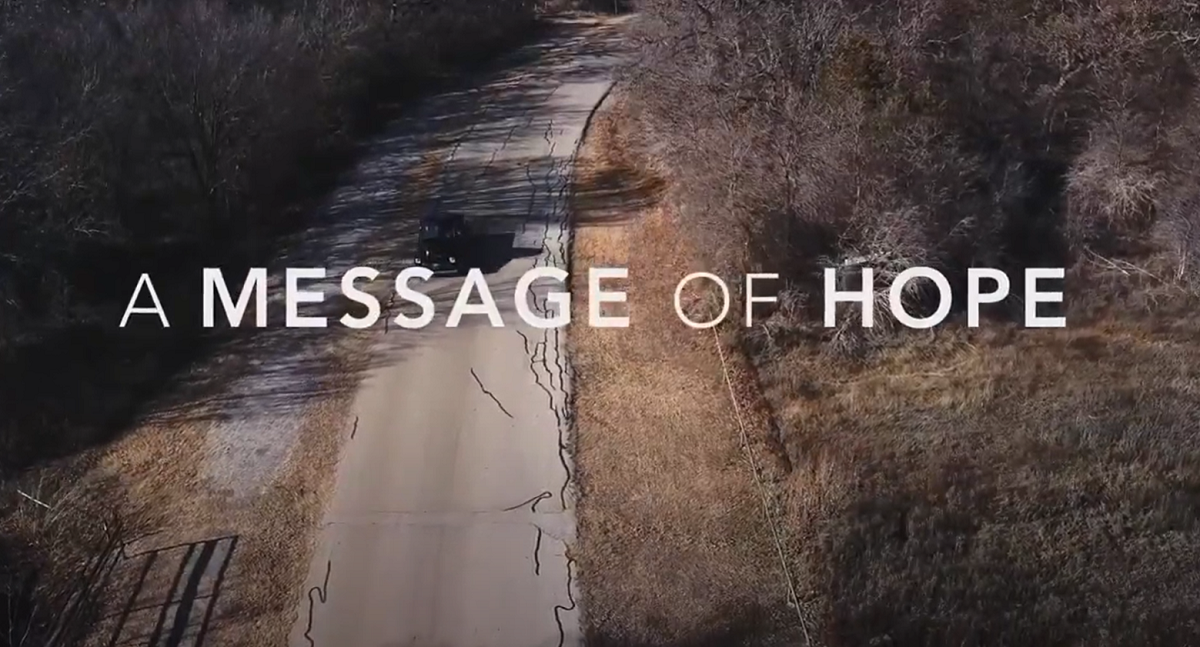 We know people are struggling in silence.
When we know better, we do better.

“In this time of global uncertainty and dis-ease people need to relieve stress and require tools to proactively traverse the current state of the world. Many people don’t realize their current reactionary experiences are a direct result from childhood trauma.”
Brian Ross

Awareness & Education is the Beginning of Healing

Can I make the hurt stop?

Can I feel real connection?
Is it possible for me to heal from trauma?
How do we learn to feel safe enough to keep going?
Am I trauma informed?
We are creating a Trauma Informed Society
Join Us!

Pre-Order "Light in the Darkness" Film Screening Feb 14, 2022 + exclusive offer and bonus content
Send me to the NEXT page

LIGHT IN THE DARKNESS

Light in the Darkness: Living Well After Trauma is intended to generate awareness around post-traumatic stress (PTS) and create a knowledge of post-traumatic growth. We have had the chance to talk to a very diverse group of survivors brave enough to share their stories. I know people will be shaken to their core by what some of these people have been through and moved to tears by how they have continued to live after tragedy. When we set out to make this ﬁlm it was very important to me that, in sharing these powerful stories with the world, we would speciﬁcally avoid making purely “trauma cinema”; that’s to say, I did not want the movie to just be people telling the audience about the worst things that have ever happened to them. While this is watchable and entertaining, it does not help as many people.
Thus, while we included survivors’ stories to help bond the audience with these souls, it was important that we didn’t stop there. We wanted to leave the audience with hope in their hearts—either for themselves if they are suﬀering or for their loved ones. To this end, the ﬁlm seeks to teach the viewer about the true nature of this normal reaction in the brain to an abnormal event and that it has real, physically observable consequences for the body and brain. While making the ﬁlm I was quite surprised to learn just how physical a mental disorder really is on the body. I think many viewers will be just as surprised.
Pre-Order "Light in the Darkness" Film Screening Feb 14, 2022 + exclusive offer and bonus content 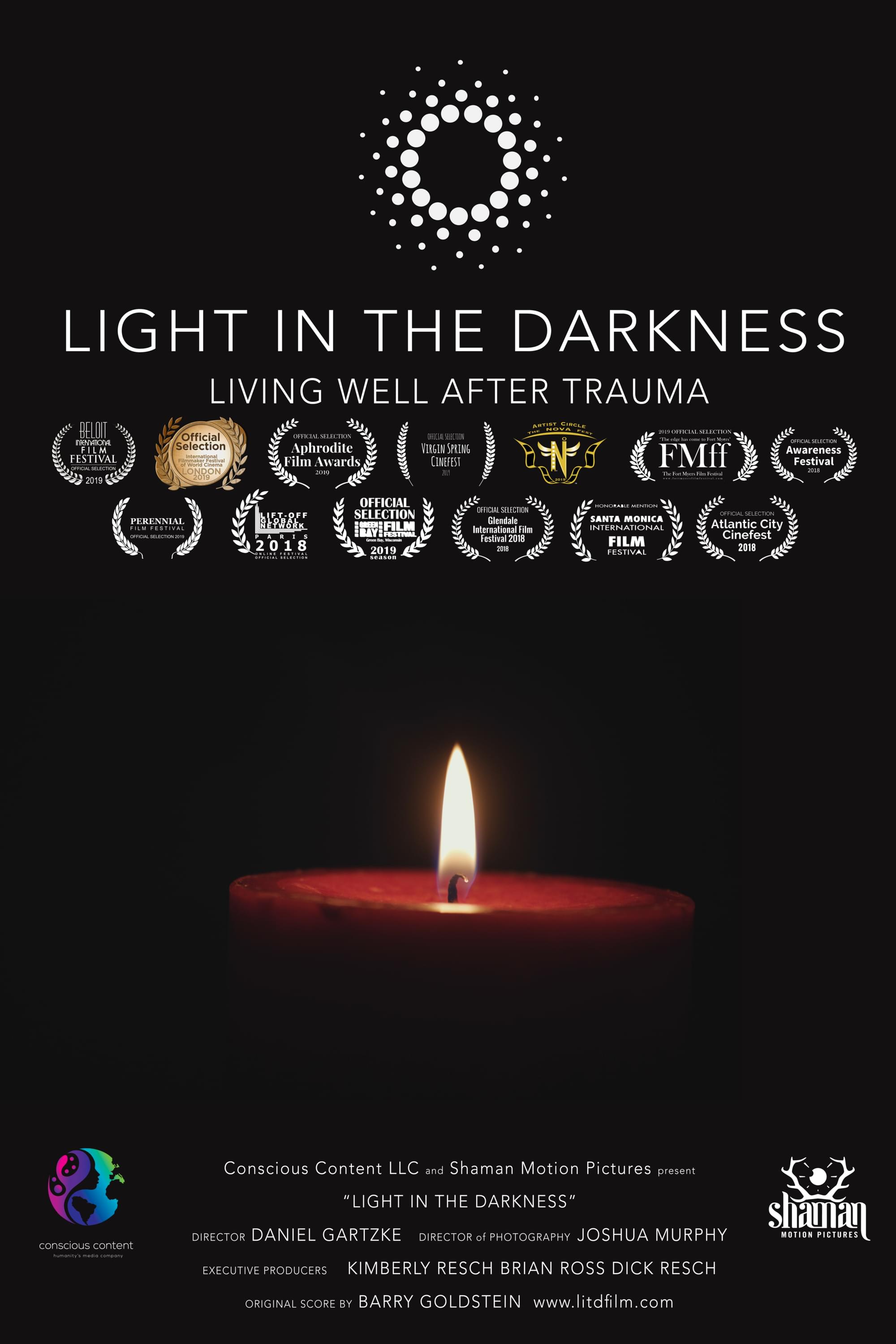 It was important to highlight the number of diﬀerent paths that people can take to recovery. Most are familiar with the basics (such as therapy and pharmacology), we quickly discovered that these are not the only solutions out there. We spoke with numerous experts, looking to highlight alternative treatments which could, hopefully, give people a starting point. The goal with this was to emphasize the fact that the most effective treatment is the one which you resonate the most with.
Upon screening this film, it is my hope that both survivors and their loved ones will understand post-traumatic stress better and go on to be a light in the darkness for themselves and others.
In its entirety, the film, Light in the Darkness aims to educate, empower, and enlighten. There exist many alternative medicines and ways to improve the reality of living with PTS, and this is one of the major messages of hope the film delivers. We share exciting new developments in research, alternative treatments such as brainspotting, and discuss how practices such as the martial arts can provide structures of discipline and mental strength.
Furthermore, the values of music, family, support, and a plethora of other positive solutions are discussed as a means of encouragement for those suffering from PTSD. In doing this, the film aims to facilitate healing; both for those who are affected by PTS as well as the people close to them.
Pre-Order "Light in the Darkness" Film Screening Feb 14, 2022 + exclusive offer and bonus content
Send me to the NEXT page
BONUS :  Dr. Donese Worden, NMD
Medical Advisor for the film
shares "Meditation as a Option"

Films like this are giving you tools, providing information and empowerment to take yourself from that darkness back into the light, to hear stories from others, hear from physicians, those that are working in the treatment world, people who know that you can get better.
~ Dr. Donese Worden

Donese Worden, NMD, Board-Certified Physician, Researcher, and Global Educator is the featured, medical expert in the Light in the Darkness documentary. Dr. Worden is reknown for identifying unique healing modalities and bringing them to the forefront putting her on the vanguard of integrative, naturopathic medicine. She has the distinction of a Masters in Communication, and was a former news anchor, and host of talk shows for NBC and ABC.
Donese frequently appears as a guest on various television and radio shows, including regular spots on Gaia TV. She is currently a co-host for OM Times’ flagship radio show, The Truth in Medicine, and also has a monthly appearance on the Regina Meredith Network for her web series, Health Bites. Dr. Worden has signed with Arizona PBS for a weekly television series called Dr. Worden’s Health Hot Seat and is currently in negotiations to move the show to a national network.

Highly regarded for her life-changing work, she won the 2014 Hope Award for her significant contribution to the prevention and education of behavioral health. This award is given annually by Sierra Tucson, one of the country’s premier mental health hospitals and residential treatment facilities. Donese is passionate about educating people to take charge of their health using the best treatments from both conventional and natural modalities.

When we put intention behind it and we start to include music as a program, that's when we're able to reprogram some of those emotions that are associated with PTSD.
~ Barry Goldstein

Barry has composed and produced for Television, Film, Major record labels and Top Ten Recording artists. Barry Goldstein’s musical experience spans many styles and genres from Co-Producing the Grammy Award winning track ” 69 Freedom special with Les Paul for Best Rock Instrumental in 2005, to providing ambient music for Shirley Maclaine.
In addition, as an artist, Barry reached the Billboard top ten albums on the New Age Charts with New York Times Best Selling Author Neale Donald Walsch. Barry ‘s CD “Ignite the Heart” recently won the Coalition Visionary of Resources Award for best World Fusion album of 2015!
Send a Gift of Support I AM a Light in the Darkness
BONUS VIDEO: Lifting the Stigma on mental illness has never been more important.
Join Light in the Darkness Facebook Group I AM a Light in the Darkness
"Light in the Darkness"
Film Crew 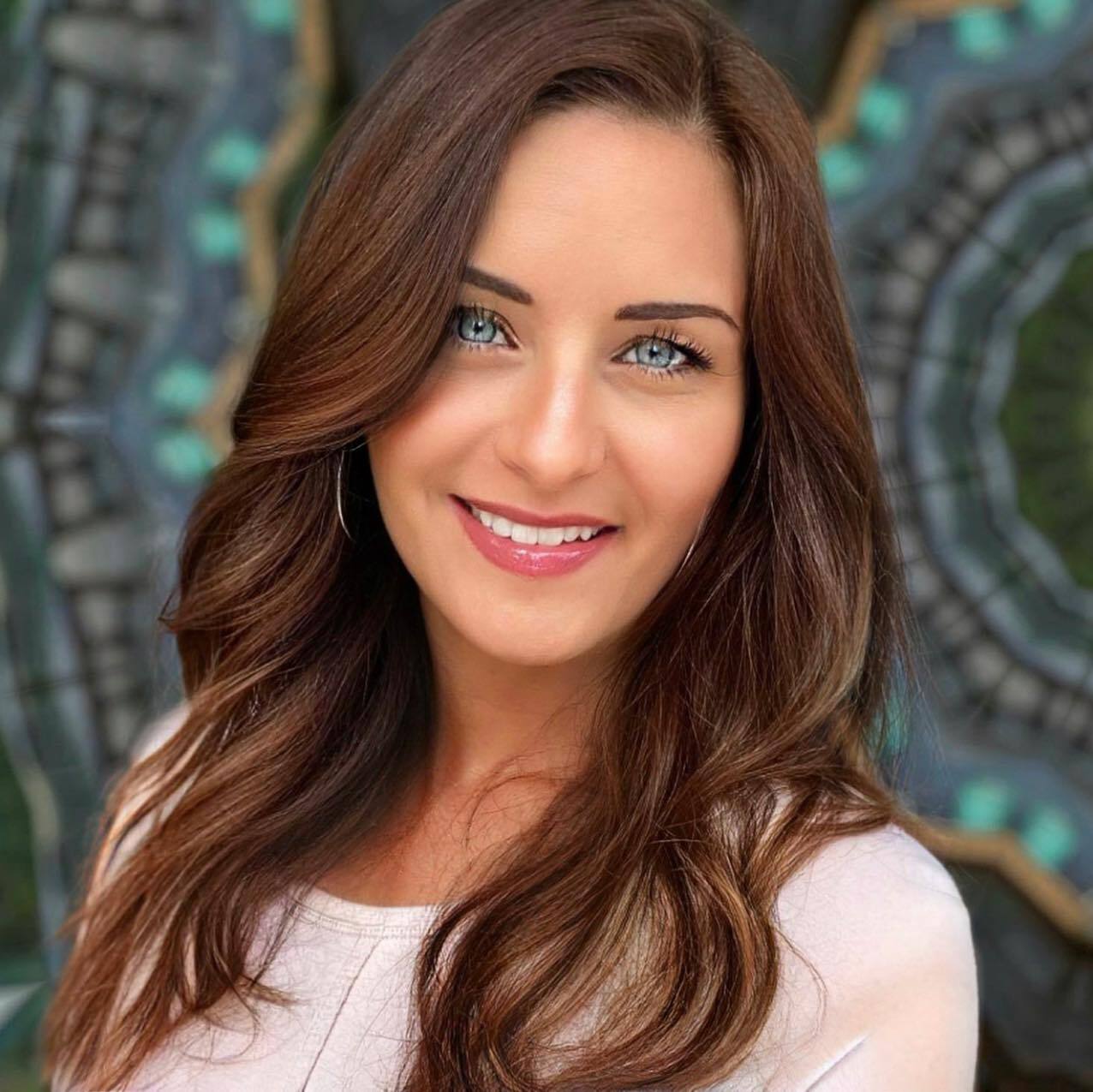 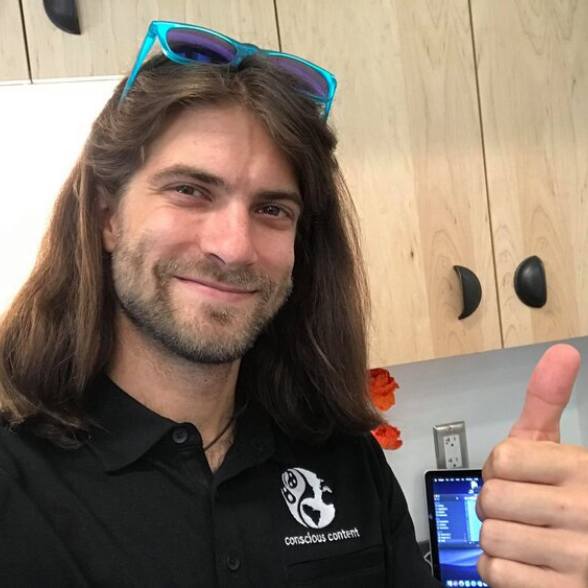 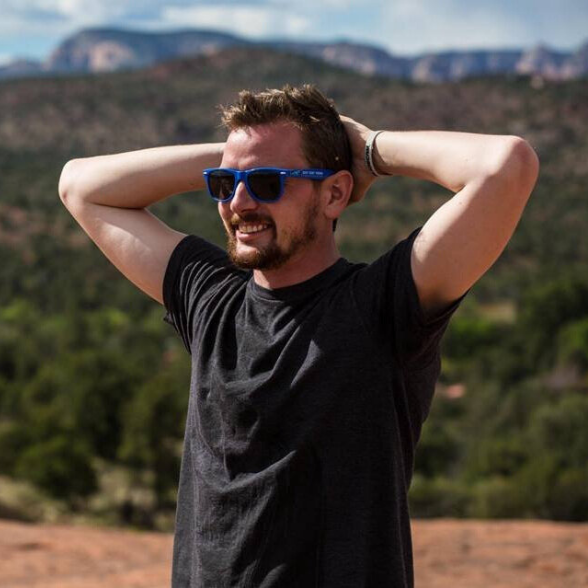 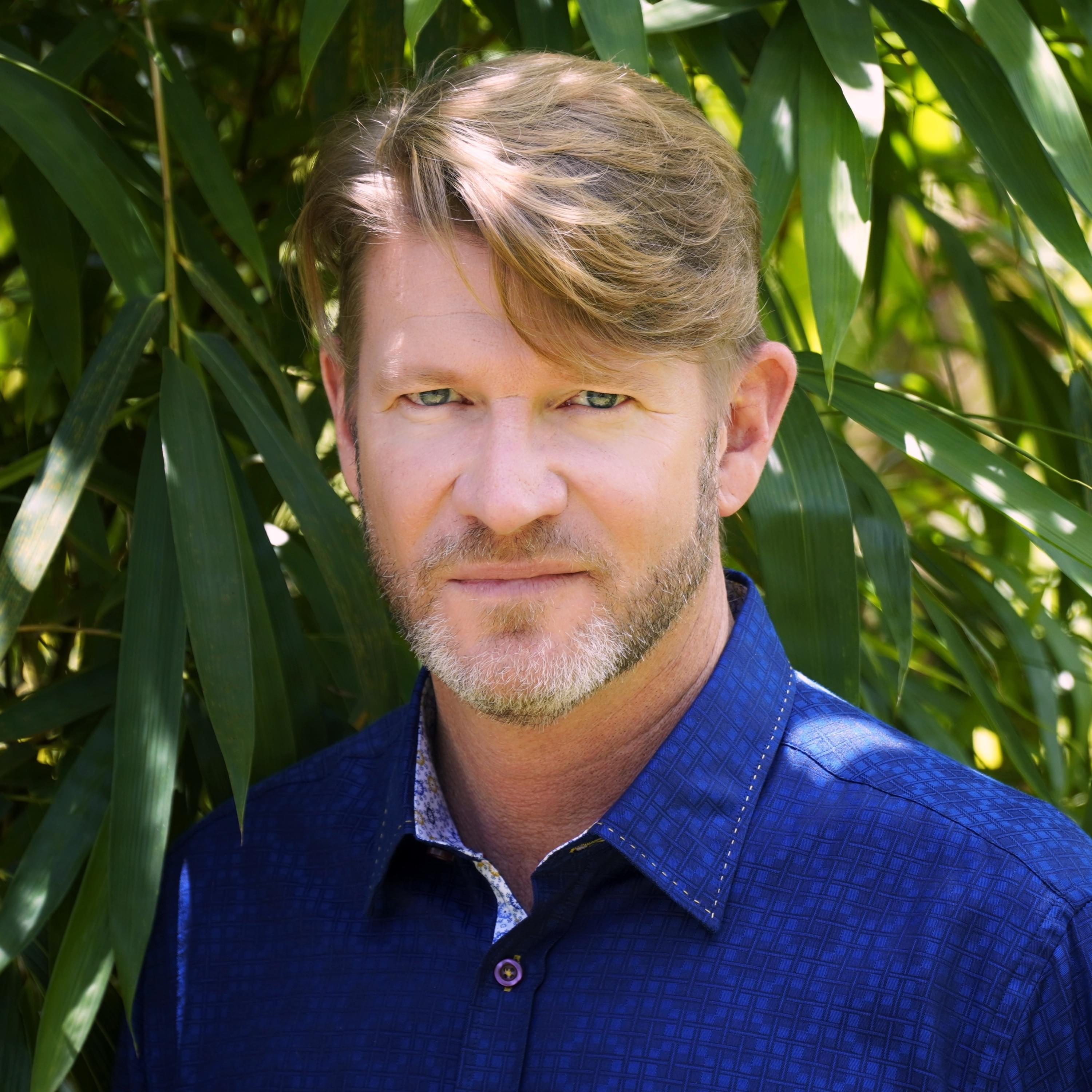 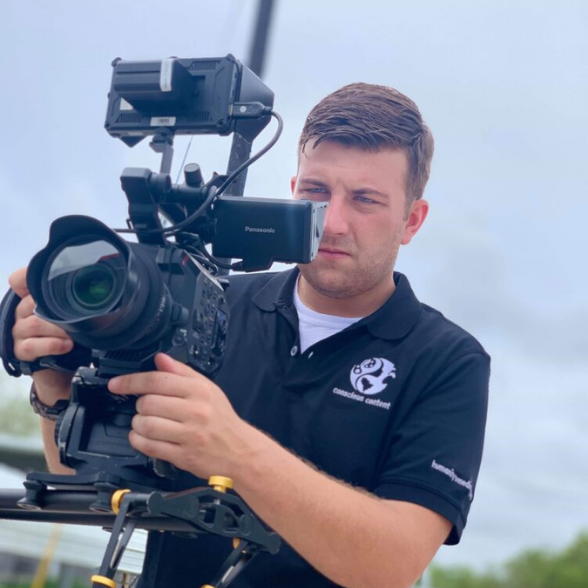 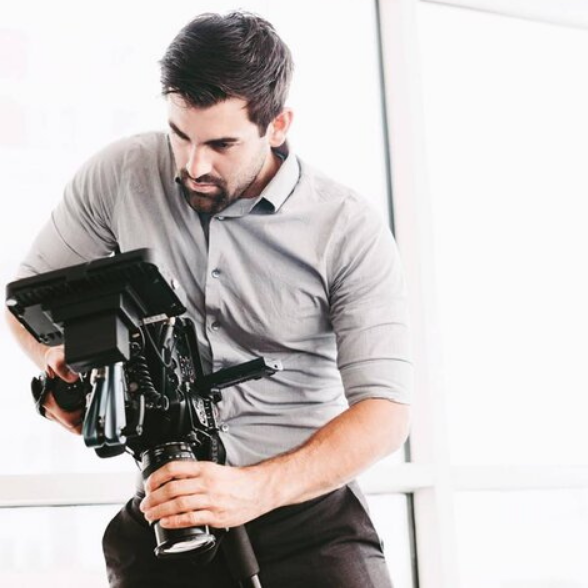 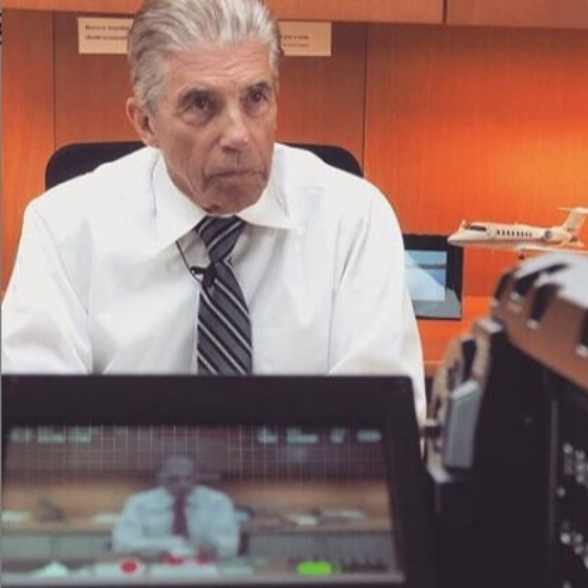 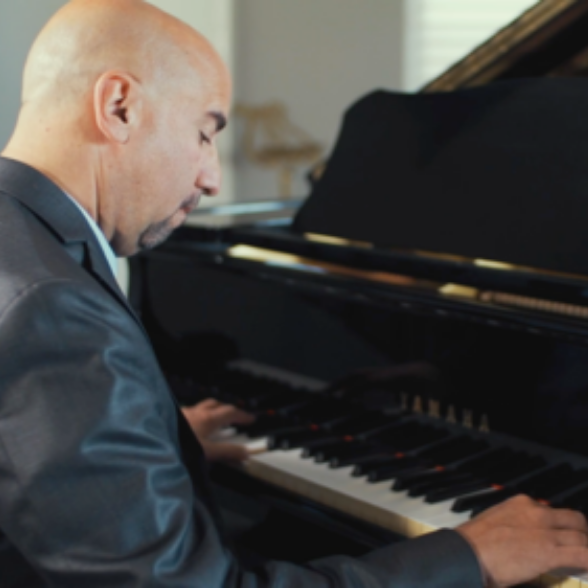 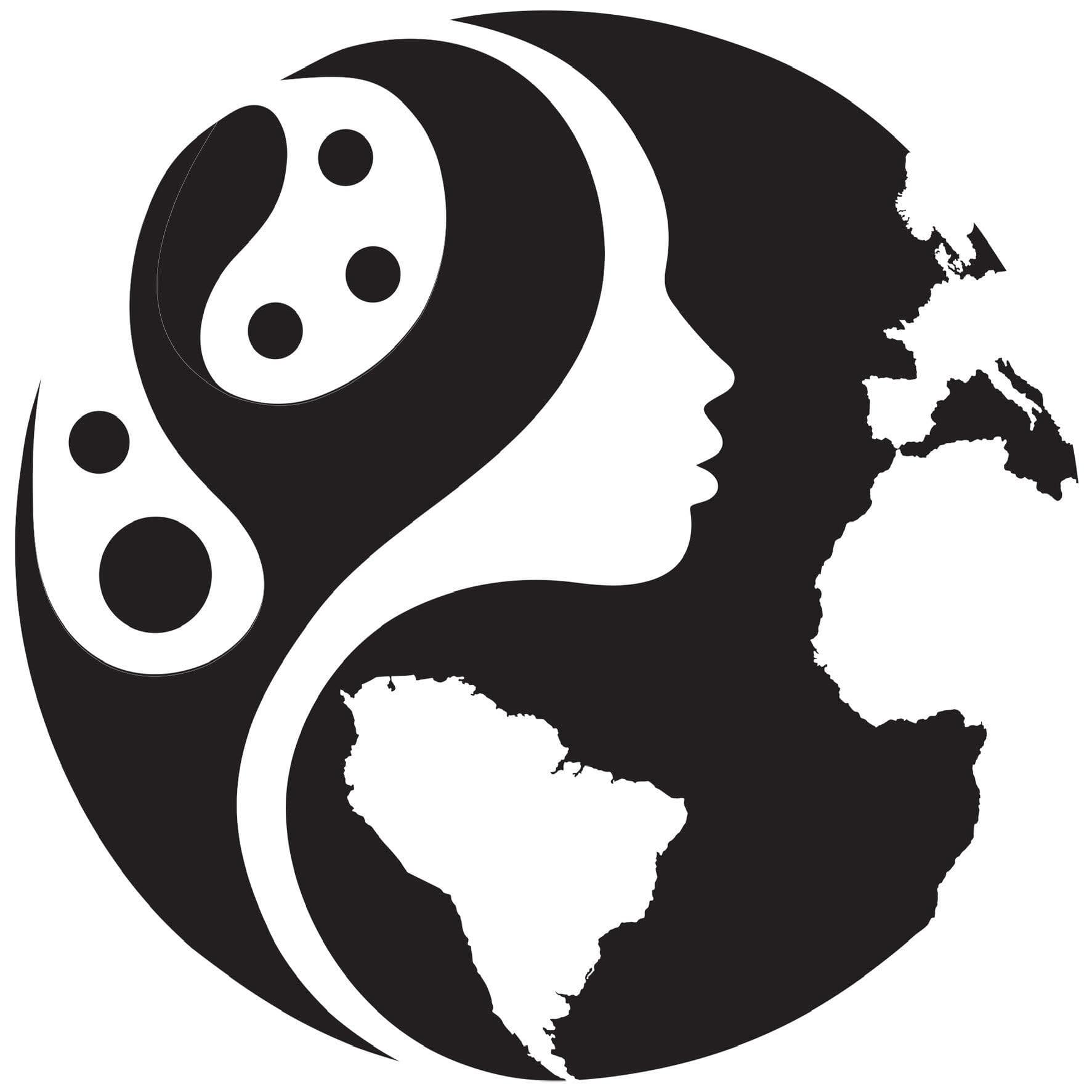 Thank you for sharing space with us here, you can decide to live consciously and provide yourself insight and liberation from the darkness. Healing is the worthwhile journey. It's why you're here!